Both glens were originally part of the Clan Cameron area, stretching right back to the 14th century and remained the property of the Chiefs to within living memory. Clan territories were populated predominately by inhabitants of the same name but also including other names, or clan septs as well. Although bearing a different name, allegiance was still maintained with the pre-eminent chief, in this case Cameron. Glen Dessary was actually populated by MacPhees and Glen Pean by MacMillans. The two glens had a much higher population density up until the late 1700’s and, perhaps at a lesser scale, right up until 1900. There are remnants of Highland ‘black’ houses (turf roofed small dwellings) scattered throughout the Estate. Also, on the higher and more remote areas, summer shielings which were temporary small dwellings used as seasonal grazing accommodation.

The two local clan septs had a reputation for their warlike character. Part of the reason was it was a survival strategy. The land was remote, profoundly lacking in fertility and the climate harsh. Local resources were supplemented by cattle raiding in the eastern and southern Highlands and as far away as Ireland. There is a record of a bond of security (a un undertaking to not engage in warlike ventures) being signed in the 17th century by various chieftains, including the ancestor of the current owner, Sir Patrick and Lady Grant.

Glen Dessary is best known for its involvement in the 1745 Jacobite rebellion. Bonnie Prince Charlie passed through the glen on his flight from the battlefield of Culloden in April 1746. His journey took him to South Uist in the Outer Hebrides where he evaded capture until his return to the mainland and Glen Dessary. He is know to have spent the day on Monadh Gorm, opposite the lodge, watching redcoat soldiers below. His escape from there involved passing through a cordon of troops in the middle of the night, high up in Coire na Gall, two miles beyond the lodge. In this he was lead by a local guide, Donald Cameron of Strathan, Glen Dessary. Two months later he was picked up by a French ship at Loch nan Uamh, some twenty miles south of Glen Dessary.

Of interest is the ruins of a small soldiers fort from 1745, called in Gaelic ‘Taigh na Saighdearan’, just through the gate on the south side of the drive in. We actually have the names of the 8 redcoat soldiers who were stationed there at the time. One wonders how such a remote wilderness posting among tribal people with a different language suited the British soldiers at the time. 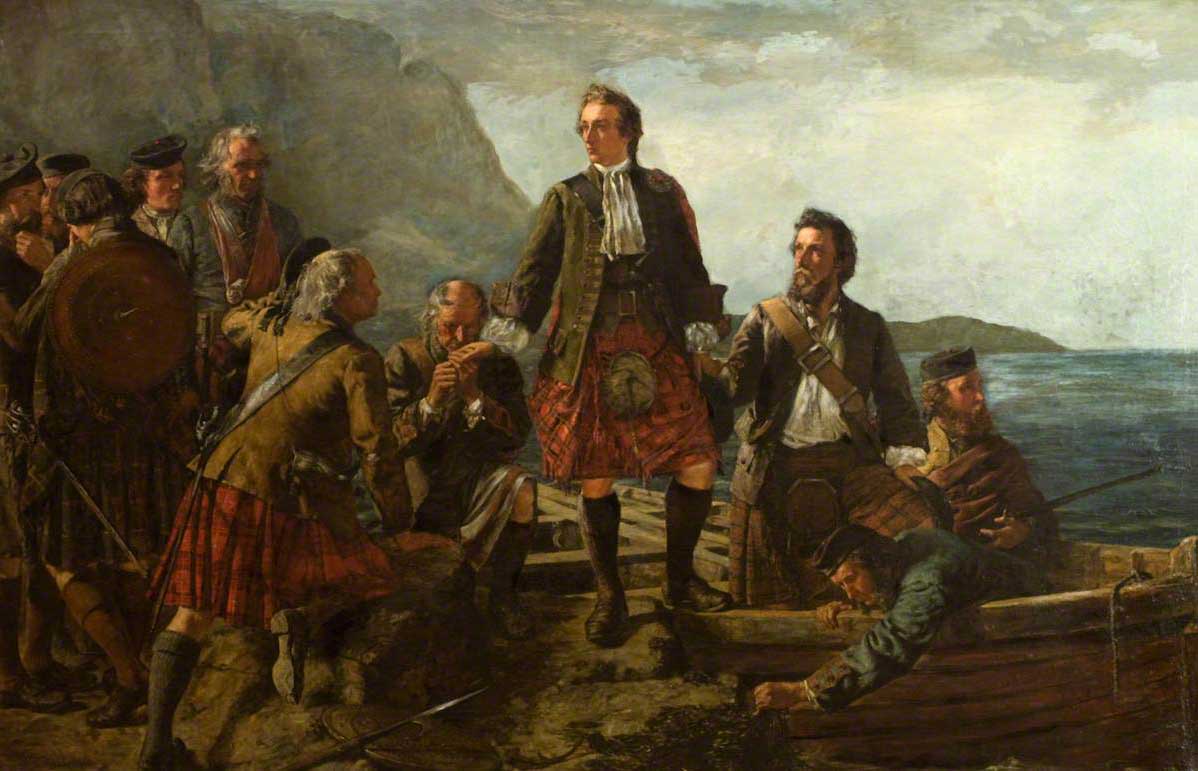 After the 18th century Glen Dessary went through a period of social upheaval with rising rents by the Chief of Clan Cameron and a growing desire by Highland people to seek a different way of life from one of remote rural poverty. Many of the local population emigrated to countries such as America, Canada, Australia, New Zealand as well as the growing industrial cities in the UK. There are descendants today living in Glen Garry, Ontario, Canada. The images here, although mid to late 19th century and after the period of emigrations, give one an idea of the way of life. They do represent a way of life that continued right up until the early 20th century. 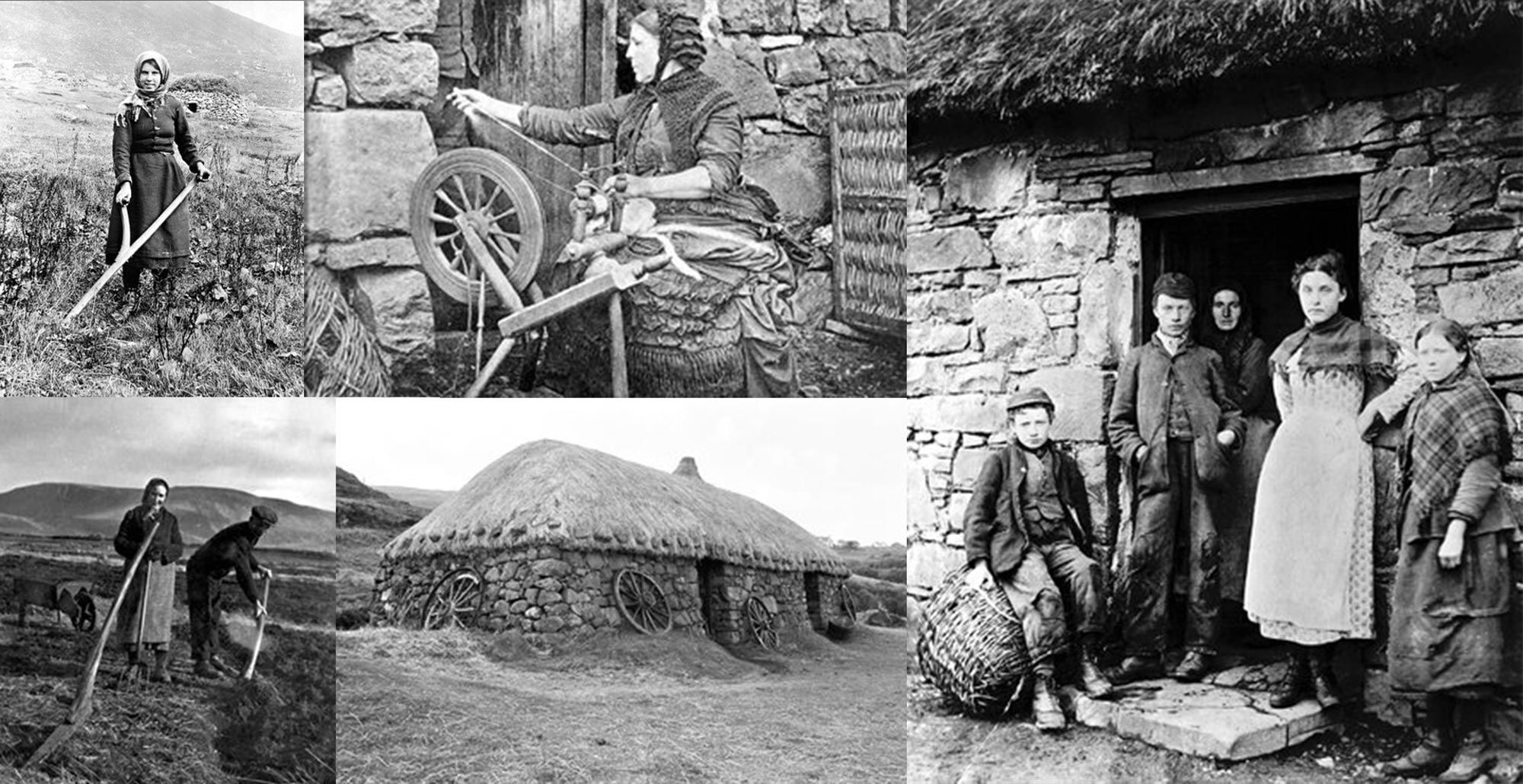 By then Glen Dessary had a much smaller population, working for the much larger Cameron/Lochiel estate as shepherds and deer stalkers. The estate functioned as a large sheep farm and hunting area with the Duke of Luxembourg renting it in the 1920’s. The photos below are from the 1960’s when Hugh MacDonald was the deerstalker in Glen Dessary from 1948. The ruins and remains of settlements are poignant reminders of the past way of life in the glens. Gaelic was the spoken language right up until the 1960’s. The current owners wish to preserve the heritage of the area and contribute to the gradual restoration of the natural environment. 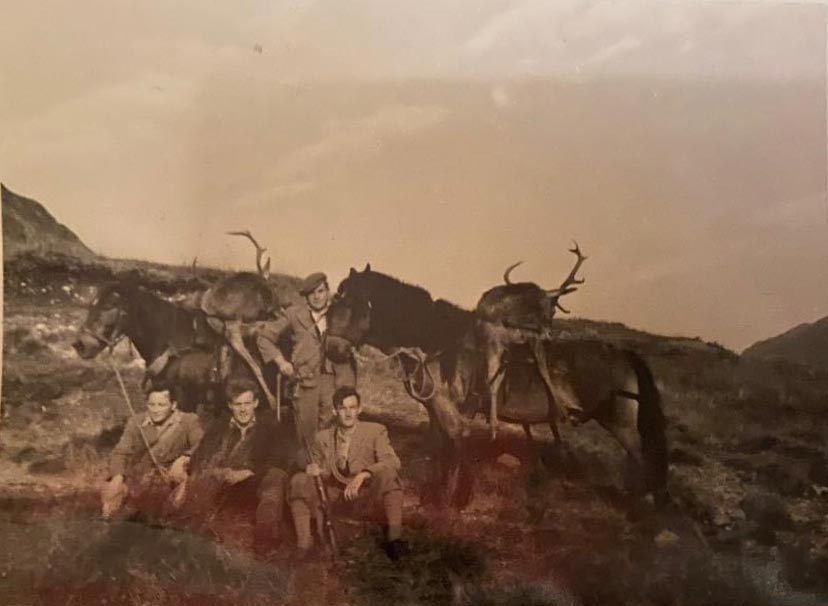 A Glen With Remarkable Scottish History

Steeped in history, come and immerse yourself in Glen Dessary

Please enquire directly using the form below, email us, or see the reservations page to check our availability for your stay